Although a species was not identified, it has been determined that the species is from the Bacillus genus. It is possible that the isolated colony could be Bacillus aerius, Bacillus stratosphericus, or Bacillus altitudinis, which are all gram positive.

Methods for isolation and identification: 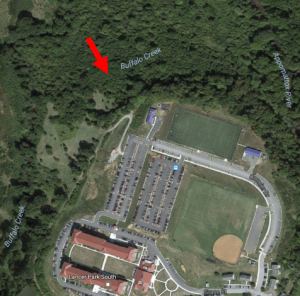 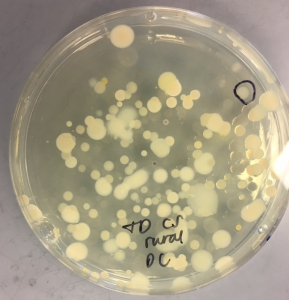 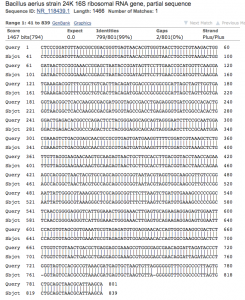 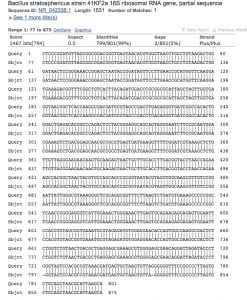 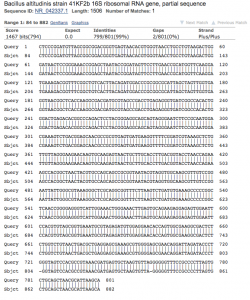