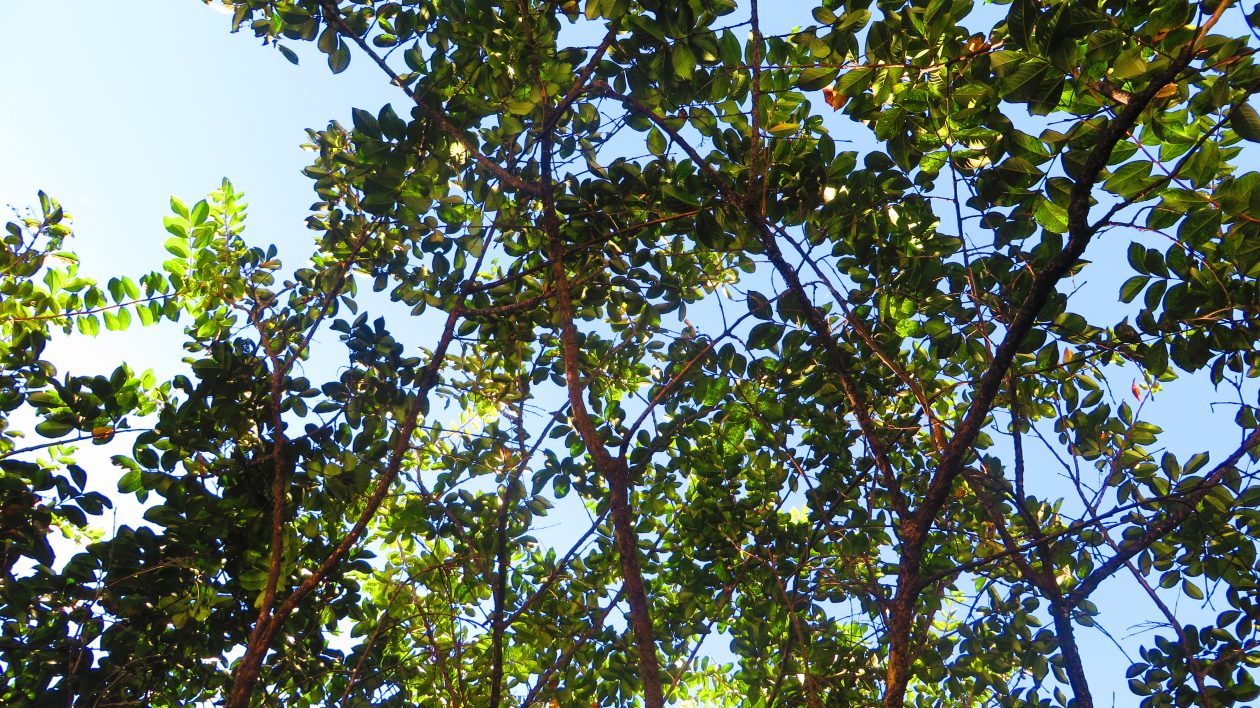 This class was the hardest class I have taken at Longwood so far. When I signed up for this course, I picked the class with a professor that everyone said was the best Spanish professor to take. Unfortunately, this professor decided to leave the University at the last minute. Longwood hired another professor and I ended up having him.  I was a little upset, but I knew I did well in Spanish 111 so I decided to not let it affect me.

However, this professor’s way of teaching and attitude made me hate Spanish more than I did in high school. I was doing worse in Spanish than I was in my major classes. I tried so hard in this class to bring my grade up, but it was only decreasing. I spent numerous hours in my advisor’s office because I did not want to let this class destroy my GPA. He told me to stick it out because the professors teaching should change as he gets used to the Longwood and its students. Things continued to stay the same, so I went to the department chair. I soon found out I was not the only student that had gone to the chair to express their concerns. The chair told me he was having meetings with my professor and was trying to make things better. As the semester continued, things only worsened. I finished with a C and I knew deep down that I did not deserve the grade I was given. I wrote a letter of appeal and expressed my concerns and what I believed my grade should have been (I liked it below).

I hated this class so much, but it did teach me a lot. I learned that if you really want something then you need to go after it.  Even though half of my class withdrew, there were still 9 other students in the class with me. We fought hard every day for things we thought we deserved. Because of this, we all became really close. Although this class ruined my fall semester more than it should have, I gained a few new close friends and I learned to always fight for what I believe in.

Above is a link to one of the few presentations I completed.

Above is the appeal I wrote.