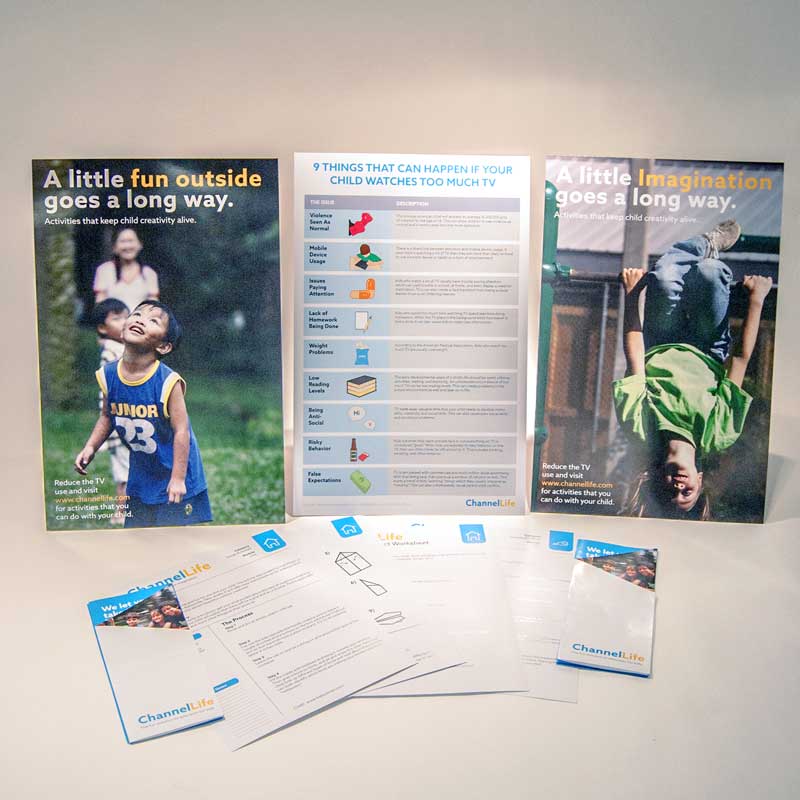 With kids under the age of 6 watching an average of 2 hours of screen media per day there is an inherent issue regarding childhood development. Often times through the use of television on a daily basis, children are subject to violence, false beliefs, and bad behavior. Consequently, television acts as a catalyst in poor child development thus hindering creativity, imagination, and cognitive thinking. My project reflects the idea of making parents not only aware of what’s going on but also give examples of how the issue can be addressed and resolved. The project appeals to the revival of the idea of play and personal creativity. The way that this is achieved is by the inclusion of indoor and outdoor activities followed by the independent activity writing section. The “Channel Life” project in turn allows children to think creatively, socialize better, and think independently which will help combat the negative outcomes of a technologically driven society. The idea of parent to child interaction with the usage of creative activities helps keep the concept of positive development alive. Through a year long research process, it was decided that a culmination of web and print material would satisfy the goal of making the audience aware of the issue. Finally, “Channel Life” was born. 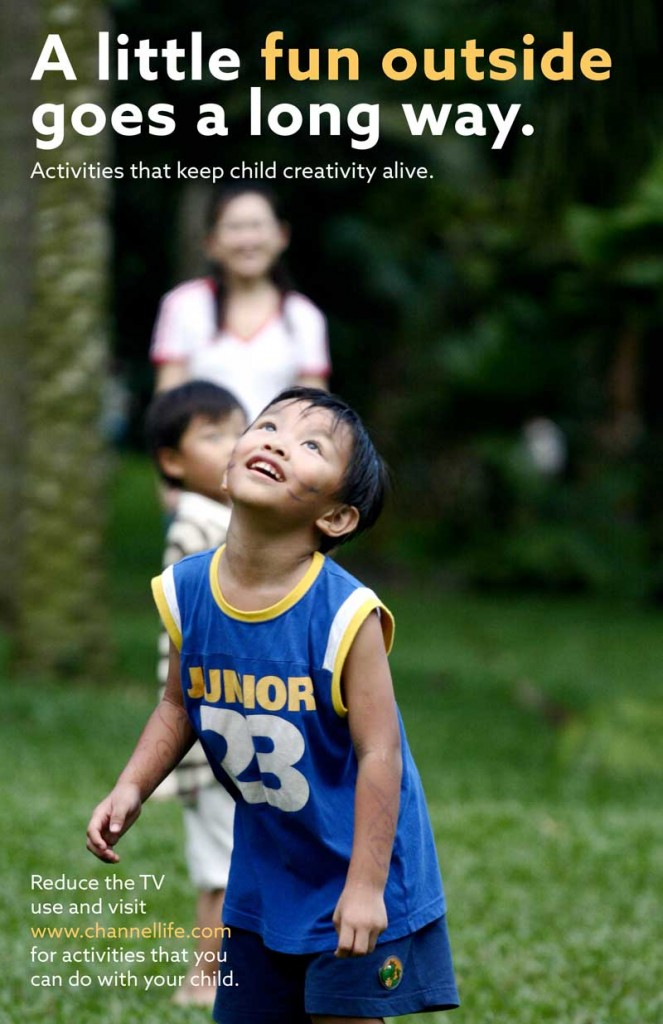 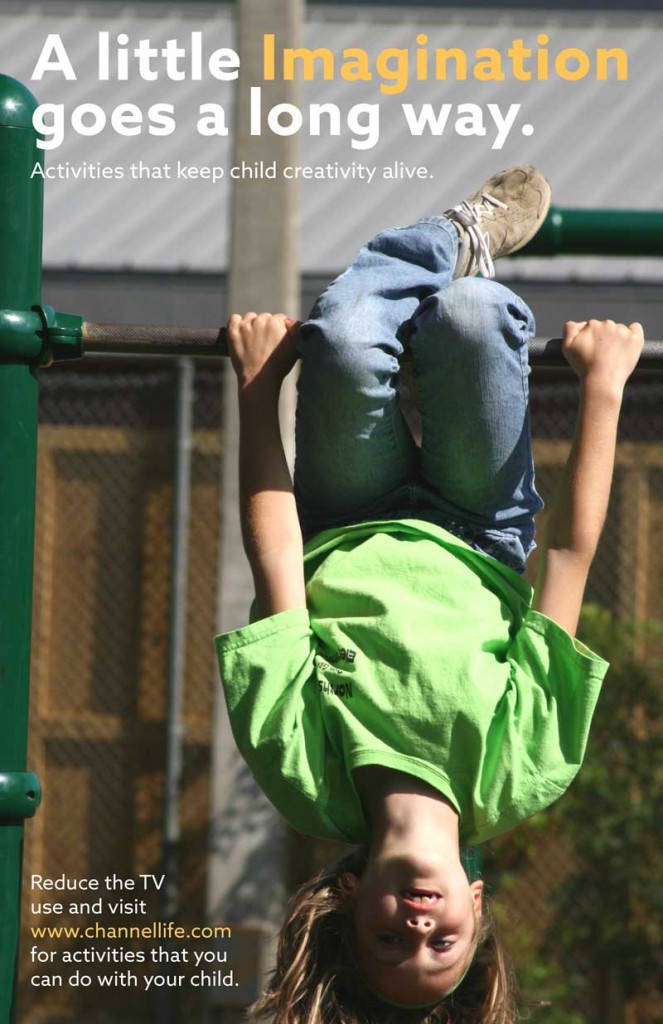