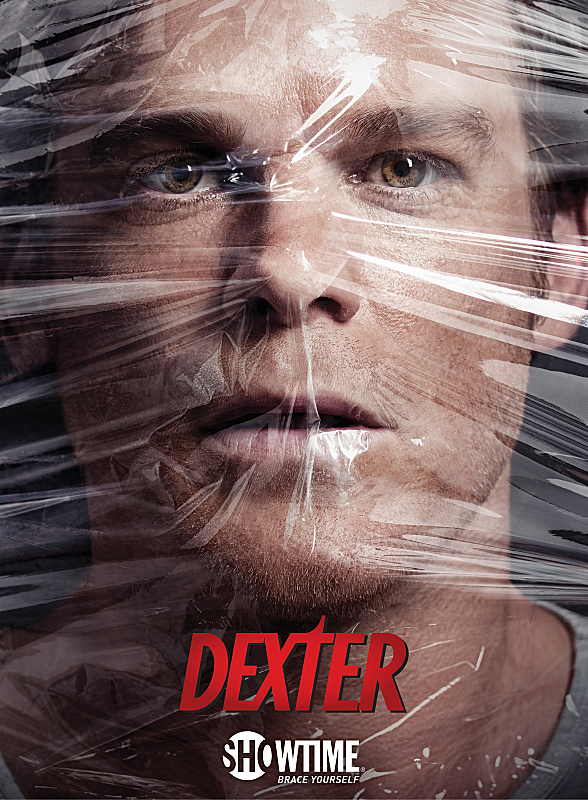 Dexter is a television series categorized as a crime drama that stars Michael C. Hall. Dexter Morgan, the main character of the show, is a sociopathic serial killer who learns to act normal in order to hide his obsession with blood and desire to kill others. He hides under the guise of his day job as a blood splatter analyst for the fictitious Miami Metro Police Department and uses his insider knowledge with the police to cover his trail. What setsDexter apart from other serial killers is his desire to use what he recognizes as an unethical hobby to do good by killing other serial killers and criminals that he discovers through his day job and everyday life. Throughout the series, he refers to himself as a vigilante because he believes that he is helping the people around him by taking criminals off the street. The show aired for a total of 8 seasons from 2006 to 2013 and it is an adaption of the 2004 novel Darkly Dreaming Dexter by Jeff Lindsay. The show was very well-liked when it was on air still and a popular meme came out of the show based on the gif above of character James Doakes (please excuse the language). Some examples of the meme spin-offs from this scene are shown below: 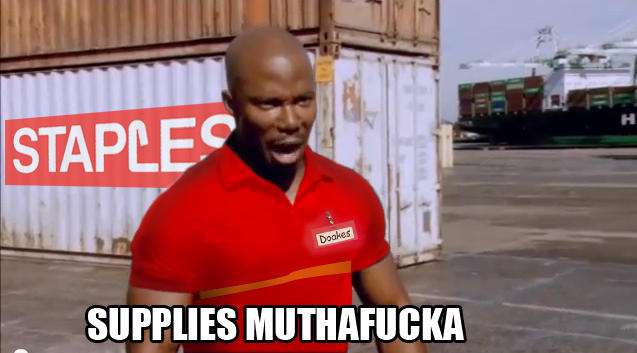 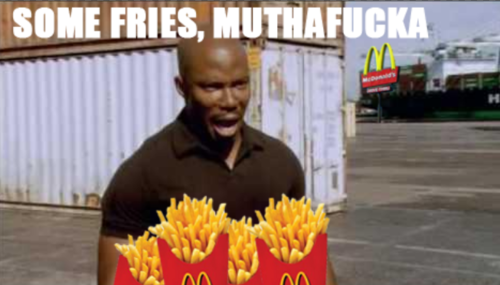 A Neo-Marxist perspective helps to expose things that “… shape dominant ideology regarding taken-for-granted assumptions about who “ought to be” and “ought not to be” empowered” (Sellnow 135). I chose Dexter because I believe it disagrees with the Neo-Marxist perspective’s goal of showing how egalitarianism would improve society. In Dexter, Dexter Morgan fulfills the role of an anti-model. Meaning, his character exhibits behavior that is widely considering abnormal and undesirable. The model characters, or the ones that exhibit normal, desirable behavior, are almost every other character in the show. I want to specifically focus on one of Dexter’s colleagues, James Doakes. Doakes works in the same department as Dexter and has always had his suspicions that Dexter is hiding something. Doake’s does not stop investigating Dexter until he discovers his sociopathic tendencies. The tension between them represents the hegemony aspect of the artifact, or the dominant ideology that defines social norms. It shows how serial killers like Dexter are being othered by the dominant ideology that murder is not okay (of course there are some exceptions like in self-defense cases). Thus, Dexter hides his desire and only confides in a select few, like his sister, Debra.

Although Dexter is not an ideal Neo-Marxist perspective artifact, I think it is important to show how egalitarianism, in the world of Dexter, would not benefit the large majority of society. If serial killers like Dexter were a part of the dominant ideology then our society would crumble. In the show’s Wikipedia article, it notes that there were real-life crimes based on what was portrayed in the show when it was still being aired. This show may work in favor of some criminals to show that just because their morals go against the grain of most, that they are not necessarily wrong. Clearly, though, we all have some morals that are universally agreed upon – specifically murder, so this argument is not necessarily valid but could give criminals some leverage.  One could argue that Dexter is an inflected oppositional artifact because Dexter may be considered a good person for only killing bad people. Instead of rejecting hegemony, I believe Dexter works to accept hegemony because I personally believe murder is immoral even if the person you are killing is bad.