Hey Arnold! is a cartoon that was on Nickelodeon. It follows a fourth grader named Arnold, who ends up solving or helping someone with a problem. The show was episodic, so each episode would cover a different problem some being more realistic and some being a little far fetched, but the show would use it cast of characters to best of it abilities to show problems that people can relate to, but to also give the characters life. With that being said, for a kid’s cartoon it teaches a good amount of life lessons that when I was a kid, I was able to pick up on. I will be breaking the episode, “Stinky Goes Hollywood” for this blog post and I will be using narrative perspective. 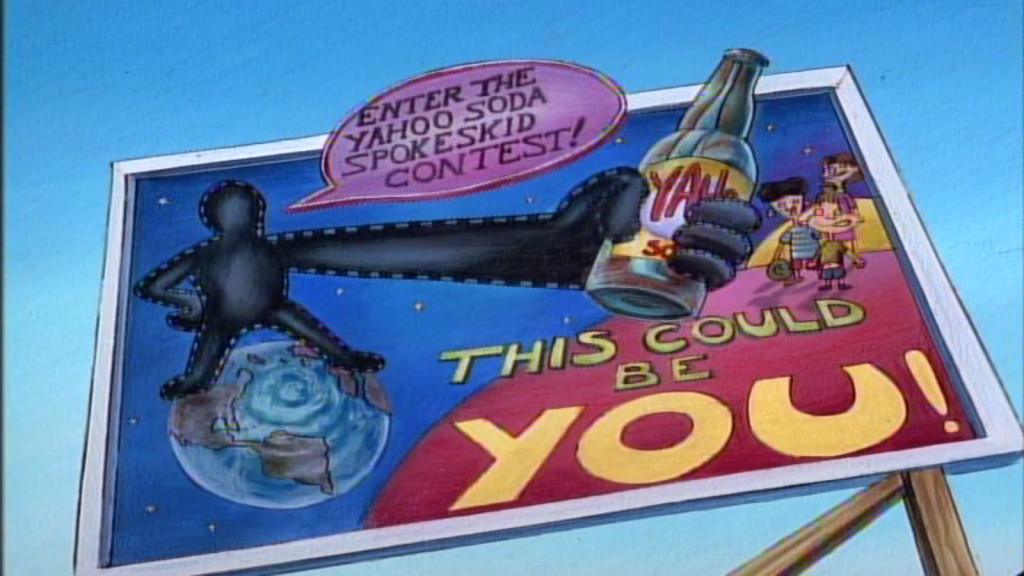 The episode, “Stinky Goes Hollywood” takes place in Hillwood the city where everyone lives in Hey Arnold!. This episode follows Stinky Peterson, a country boy who would normally be a flat character for being a stereotype of a county hick, but ends up having character developed. The episode starts out with all the fourth graders seeing a sign asking for kids to audition to be the next “Yahoo Soda” spokesperson. All the fourth graders are going to the audition to see if they will win and Arnold asks Stinky if he wants to come to the audition also. Stinky decides to come, even though he said he didn’t have any talent at all, but would come because a friend asked. Stinky becomes the spokesperson and lets the fame go to his head and during this time everyone is liking him more because of his fame. This goes on until Stinky is giving Arnold a tour around the studio where they overhear the director (the antagonist) who said the only reason he hired Stinky is because he was a country hick and they wanted to have someone dumb to appeal to people for them to buy their soda. After hearing this Stinky decides to decline the money, instead of swallowing his pride for money. 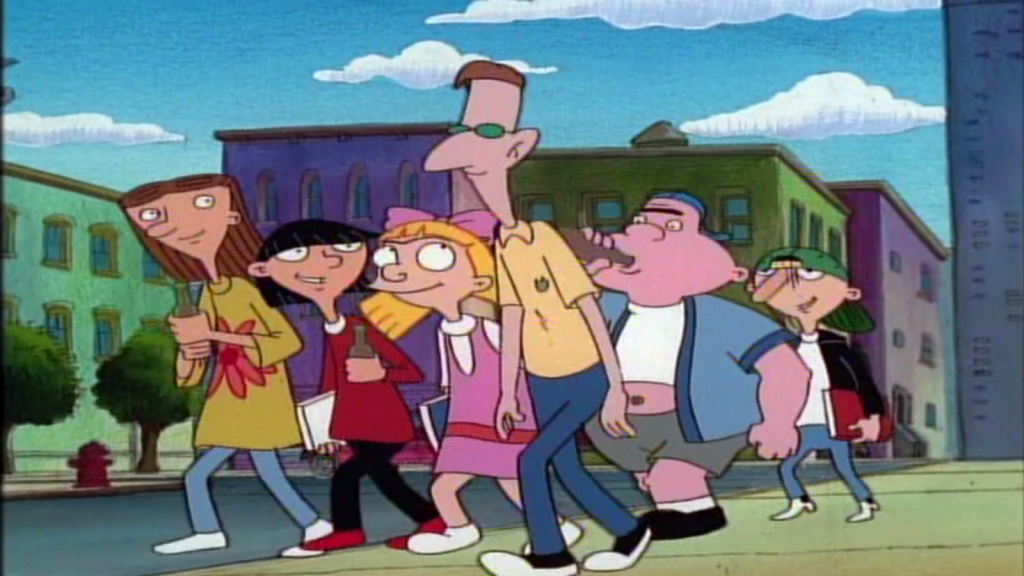 The episode is only fifteen minutes long and has a linear narration to it, showing how each event had had an impact later in the episode. From Stinky becoming the spokesperson to him finding out about why he was hired only for him to decline the offer. The characters in this episode are Arnold, who even though the main character of the series, he is a flat character for this episode with him being there to help the plot along. The director is a flat character because he is the antagonist for the episode and he is there to be the obstacle for Stinky. Now we have Stinky who is a round character because even though he fits in the stereotype of a county hick he then breaks that stereotype by showing that even though he has this new-found fame, he won’t let it change him if it means he has to damage his pride. This being a kid’s cartoon the target audience would be kids from seven to fourteen, because the characters are around that age, so the audience can relate to them, and also the plot is simple that they would able to pick up on the morals of the episodes. 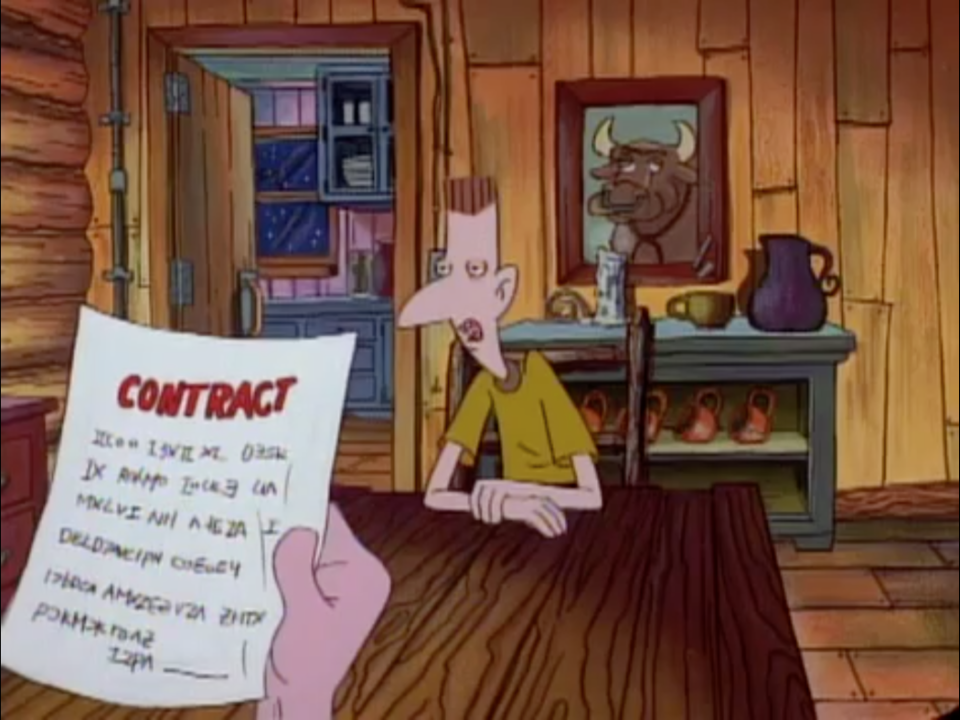 With Hey Arnold! being episodic it allows the writers to address certain morals for each episode. With, “Stinky Goes Hollywood” it addresses it better to keep your pride and who you are than someone that you aren’t. With the target audience begin preteen it helps them understand that it better to be yourself and be proud in that, instead of being a someone that your aren’t.