Hey,
I’m Josh. I’m an animation student at Longwood. I’m a rising junior who isn’t really involved in any school activities, but I do contribute to the paper from time to time. This was my first trip to the west and a big leap for me. I was really excited to go out west and examine the wildlife and look at the beautiful landscapes. It was an experience that I will cherish. My hope is that with these experiences I will be able to share my story, and the stories of those who I’ve met, with the world. 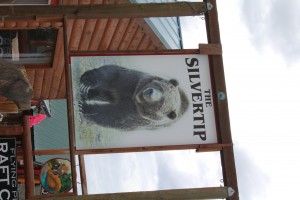 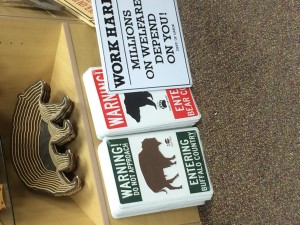 My name is Evan Barnes, and I’m an Integrated Environmental Sciences Major here at Longwood University. I’m a rising junior and declared my major in the  past year, so it’s an amazing opportunity for me to get the chance to travel to Yellowstone and apply my studies. In taking Dr. Fink’s class freshman year we learned about the wolf reintroduction program, which inspired me to become an IES major. Going and seeing it firsthand was an epic and revitalizing experience and I cant wait for the next time! I hope to do work in GIS someday, and I am currently moving towards that career field through programming classes and research with Dr. Labosier in the Earth Science department. 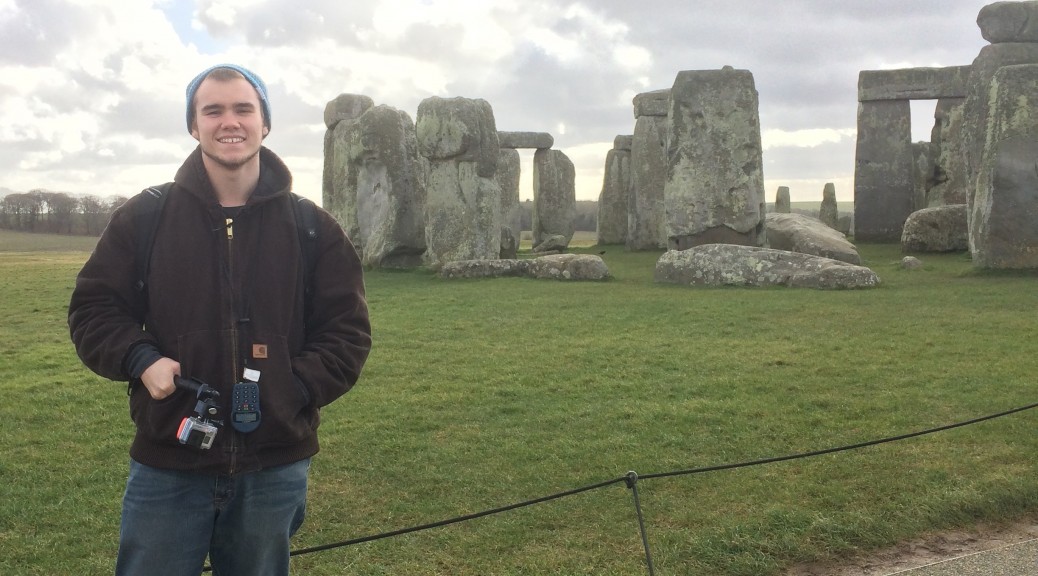 Hello, my name is Tyler Rocke. I am 21 years old and I am from Virginia Beach, Virginia and I have recently “graduated” from Longwood University. I put “graduated” because I still have to take six more credits in the summer to actually receive my degree.  Longwood was kind enough to allow me to walk for graduation. Fun fact: I am the first person on my mother side of the family to graduate from college. have studied anthropology and history. Next fall I will be attending the University of West Florida and I am enrolled in the Master’s Historical Archaeology Program with a track in underwater archaeology. As of now, I hope to work in the tourism industry. I would love to work for scuba-diving company and take tourist on excursions to ship wrecks and educate them about the wrecks.

What I look forward to coming to Yellowstone is to see the wildlife and its natural beauty. I have always heard about Yellowstone but I have yet to have the opportunity to visit there. I also look forward to meeting and getting to know everyone in the class. I enjoy meeting new people, starting new friendships, and making memories. I cannot wait to be there!

Over our four days in Gardiner, Montana we had many chances to explore the community and interacted with the people who reside here. In our time at restaurants, places of business and traveling the town, we noticed a lot of patterns some similar to those in Jackson and some of which are unique to the area.

In our place as text exploration, we traveled from our hotel to downtown and took a side road through a residential and industrial area parallel with the Yellowstone riverbank. These areas were tucked away from public view, hidden behind the nice fronts of stores, restaurants, and tourism companies. We noticed that there is a split between residential/industrial areas and the face of the town. For an example, the infrastructure and buildings in the residential and industrial areas are run-down compared to the face of the town on the main street.

The “tourist” side of town had many connections to Jackson Hole that were immediately noticeable. They both shared the same old timey “western” feel propagated by log cabins and the pop-culture terminology of the “west”. This theme is mostly lost when traveling to the residential and less-viewed areas of the town.

Just like in Jackson Hole, the weather had other plans, and we got rained on again. Hail came falling down, and we ran back to the hotel to dry off here in Gardiner.

After our interview with Tom Murphy and having our lunch, Evan, Josh, and I were dropped off by Dr. Poplin into the residential area of Livingston. We explored the residential and downtown areas, stopping by into some small business stores, such as coffee shops and gift shops. The second coffee shop we visited, we spoke with a young woman who works in the coffee shop and gave us some insights about Livingston.

The town began as a railroad town. It was actually the original entrance to Yellowstone National Park back in the late 19th and early 20th centuries. Livingston is considered as the “old entrance” whereas Gardiner is considered as the “new entrance” of Yellowstone National Park.  When asked what problems Livingston had she said that Livingston’s main issue was infrastructure. Certain parts of the city get renovated very slowly each year. This causes the entire city to have inconsistent, run-down, deteriorated roads and some very unsafe walkways.

The town has a retro mid-to-late 20th century theme/feel to it. Many of the entertainment, small businesses, and tourist attractions have vintage 1950’s and 1960’s styles with their giant illuminated neon-lighting signs and other advertisements. Many of the buildings were old and it can be seen that these buildings throughout time were used for different purposes. There are still remnants of old signs, paintings/graffiti, and other advertisements that still haunt on the outside of the buildings.

Plastered onto almost every single one of these buildings were the towns political views. Each window had something about the presidential election and how America needs to support its small businesses. Many signs boasting about how Bernie can change our country and help small towns, like Livingston, flourish.

Although our time in Livingston was brief, I feel we got a good taste of what this little town is all about. The people we met were friendly and receptive, and it was overall a pleasant experience.

In this interview, we gained insight about the issues of zoning, and more specifically housing, In jackson Hole. The issues we found to be most prevalent were those regarding differences between wages and the cost of living. the cost of living in jackson much higher than the surrounding areas. regarding the health of the economy, our interviewee told us; “A heathy town can support 60% of the work force. Jackson can only support 20% of the work force.” He pointed us in the direction of the local library because it is likely to be populated.

On our way to the library we noticed a few things about this area. Although we were walking through an area with seemingly average income houses, we were passing houses with luxury items such as boats. We also noticed the bike paths and well maintained sidewalks and roads. Wildlife such as birds and deer were surprisingly active in this area. After crossing a bridge, and passing by an RV park, we arrive at our destination the library.

Our second interview echoed the first. Housing was her main problem with Jackson. She was a commuter, living miles out of town. She moved here for the beauty of the area. When asked about what she liked about jackson she said: “It has a small town feel, with big city ammonites.” She went on to say that several entertainment options were available like concerts because the town can afford it from the revenue made from tourists. As we left the library, we made our way toward the RV park to see if the workers had any insight on the seasonal workforce.

He mentioned he only came during the tourist season because the park need more workers. We asked him where he was from, and he said he currently lives in Arizona. He did not know much about the area, but he did say that he noticed a problem with Jackson: “”Jackson wants its land back.” He went on talk about the problem between Jackson and the federal government.

On our way out of the library we picked up several public documents.
Here is a link to our pictures: http://imgur.com/a/ows1Q

Our issue question is “Should Grizzly bears still be protected in the GYE if they’re delisted as Endangered or Threatened?”

In 1975, the Fish and Wildlife Agency listed Grizzly bears as a Threatened species in the Greater Yellowstone Area. This meant that people could not hunt Grizzlies within the GYE. Several agencies were created to track the bear’s progress in population, research the bears, educate the public about the grizzly bears, and start a sanitation initiative.

In 1993 The Grizzly Bear Recovery Plan was introduced. It is a long-term plan to monitor the bears growth and habitat restoration. In order to do this efficiently, the Bear management in the GYE are to coordinate with various stakeholders. In 2006, the Recovery plan was revised to help its longevity. The plan is flexible and is still being used today.

Recently there has been a bit of controversy with Grizzly bears being considered for delisting. Some people who want them to be delisted think that keeping them listed breaks the integrity of the Endangered Species Act. That by keeping them on the list could cause harm to the ecosystem because they have reached the maximum number that the ecosystem can support. The opposing side says that the bears have reached their maximum capacity in that area, however they have yet to move to their historic range from the mississippi to the pacific coast. Also, due to climate change, many of the bears’ food sources have diminished.

Learn more about Bears in Yellowstone and the controversy relating to them with these links:

–http://www.nytimes.com/2016/05/03/science/after-a-comeback-new-challenges-for-yellowstones-grizzly-bears.html
Track our progress or contribute information as we investigate our question by using the hashtag #YNPBearMinimum on Instagram and Twitter!

Stay connected with our stewardship issue!

To read our background research and call to action, check out our original post here!