Not far from the city center of Cordoba, just around 14 miles to be exact, lies a medieval castle, the Castillo de Almodóvar, looking over the Guadalquivir Valley. The castle grounds themselves have history dating back further than the currently standing structure, with evidence of a Roman fortress lying in the same grounds as the current castle, which was built in the mid-8th century. The castle was originally under Moorish control before being taken over by Fernando III, claiming it as land for the Christians as part of Reconquista, a historically significant part of the Holy War period in the Middle Ages. Thanks to restorations undertaken in the early 20th century, the castle is still in tact, and can still be seen from afar. 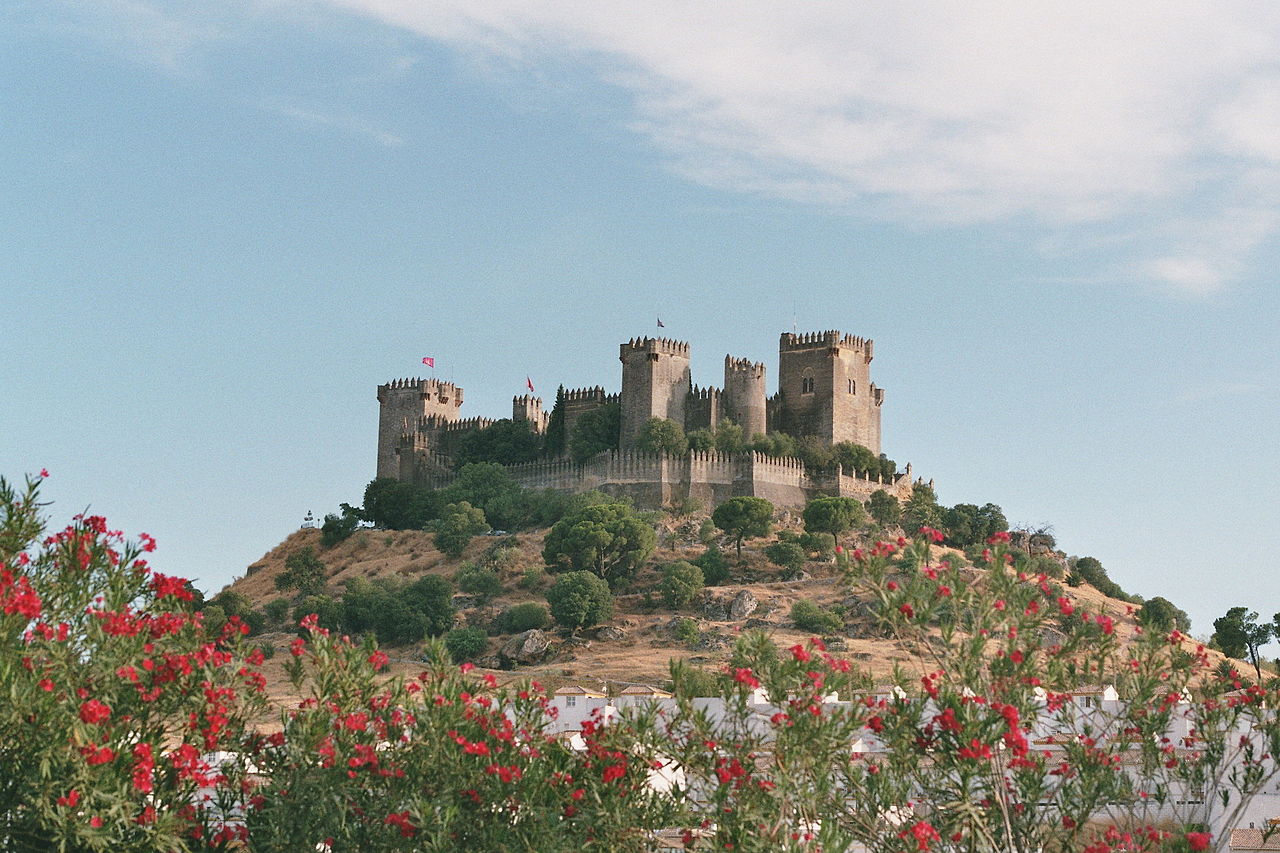 Similar to the Roman bridge in Cordoba, this structure has an extremely similar pop culture link: Game of Thrones. The set of a dungeon in Casterly Rock was made in the castle itself. The structure as a whole was used as a House Tyrell structure called Highgarden. Both of these settings appear in Season 7 of HBO’s Game of Thrones. The castle features an exhibit dedicated to the scenes from the show, featuring original costumes from the production, offering both guided and non-guided tours, for the new tourist or the experienced scholar.

The building shows an interesting shift that was present in the 14th century, from Moorish architecture to Christian or Spanish style construction. This shift began at the end of Reconquista, following the Castilian victory at Grenada. 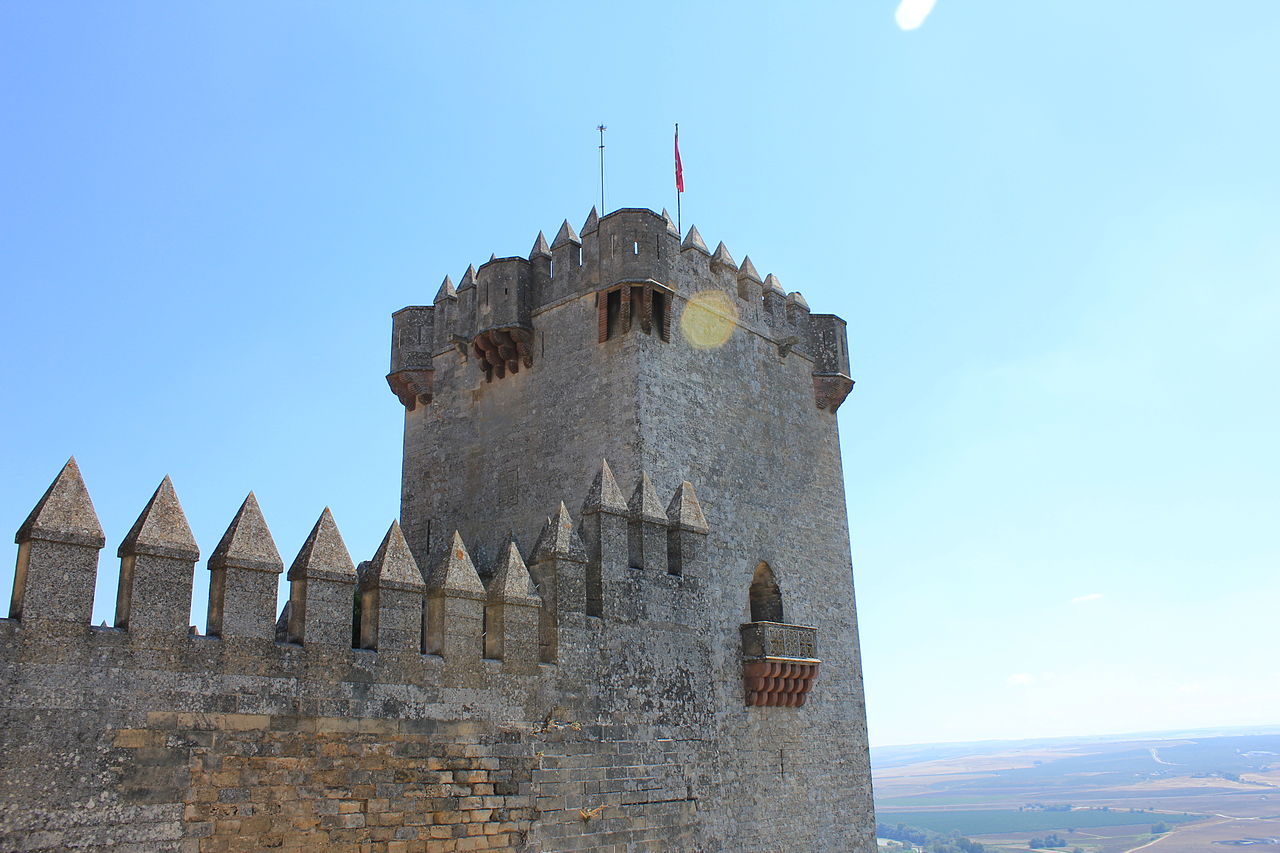