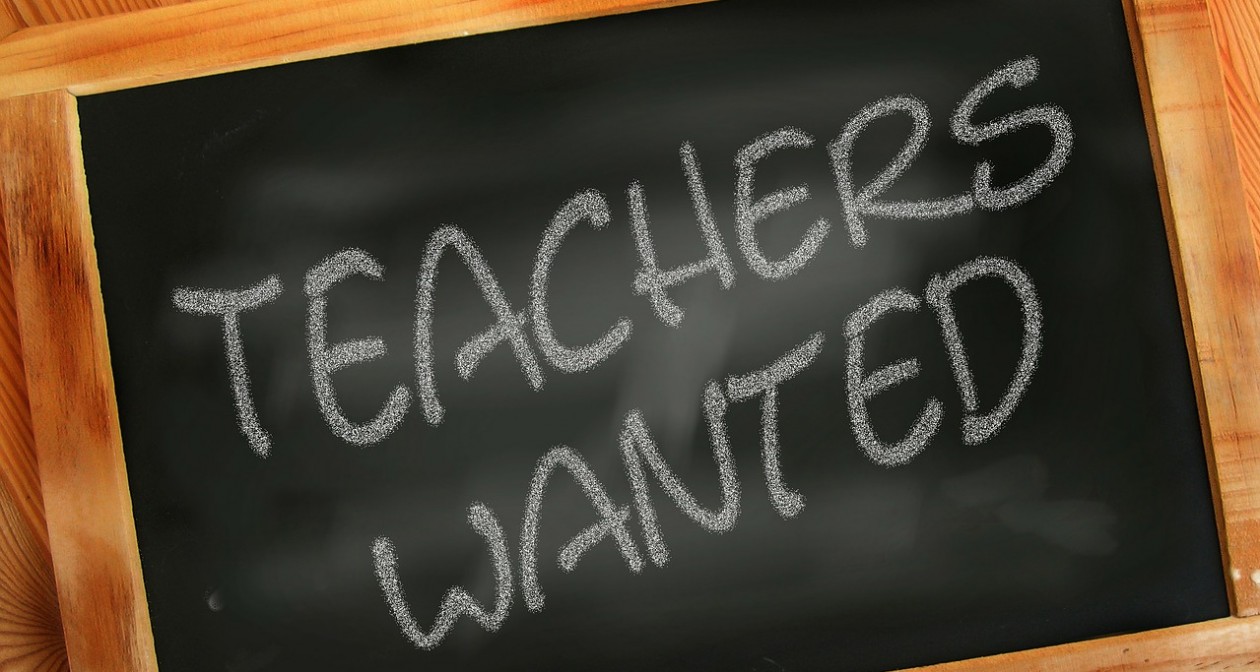 As I am wrapping up the research experience, I have gained an awareness of the nationwide issue of teacher retention in the context of my community. The experience has been eyeopening to me, especially as a future educator, the conditions in which many members of the profession work in and the effect this has on their whole being. I also gained much knowledge on how a small pool of educators affects many aspects of the school district. It is a trickling effect! The quality of the education students receives, the financial stability, and development of the school district are all factors that are affected by teacher resignations. This is not an issue that can continue to be ignored or addressed in a noneffective manner. Action is necessary for our city of Martinsville’s school system to prosper! The issue has to be addressed in stages, but I feel the proposed action suggested by me would be a beneficial starting point! It is time teacher retention be made a priority in our local community!

In an effort to get Martinsville’s principals on board with taking action to promote teacher satisfaction through assistance with the predominant issue of behavior, I sent a plan of action to each principal. If I can get the principals on board with addressing the issue in a proactive manner, I believe the issue will be strengthened to Superintendent Heath and she will actively address the issue. Addressing behavior will not address the whole issue of teacher retention; however, it will provide support to teachers, which is a crucial point to retain educators. The reason a behavior initiative was proposed by me is because due to the demographics of Martinsville, this is an overwhelming issue. It was an issue that was a reoccurring contribution to teacher resignations in the local area. I believe enacting the plan will be highly effective to both aiding educators in addressing behavior to benefit instruction, as well as promoting teacher retention in the area!

To encourage “turnaround” in Martinsville’s Public School System, I wrote a letter to Superintendent Heath to persuade her to view the issue as one of management and allow me to be of assistance. I called for change in three areas: at the administrative level support is necessary, providing educators with a “voice” in decision-making, and treating teachers like professionals, as all of the areas are categorized as management. I emphasized this type of reform because our area is financially strapped and improving in management requires no additional funding. If Superintendent Heath “jumps on board,” we can then initiate change in the schools with the principals’ assistance. I will write a proposal to the leaders, in order to persuade them to join the cause, as well. If all work together, reformation is possible, which will lead to teacher satisfaction and teacher retention.

If schools provide mentorship for new teachers, it will aid in teacher retention. Chicago school district teacher is experiencing the same teacher turnover we are locally. A nation-wide non-profit organization, New Teacher Center, stepped in to assist new educators, because it is voiced, if new teachers feel supported, valued, and given the tools to succeed, they will stay in the profession. It is important for new educators to be provided guidance, so the drop out rate will not not increase, which is expensive. This is relevant to our community, as Chicago embodies the characteristics of a high poverty school system, as well.

It is important to differentiate between each educator’s needs so assistance is individualized.

“‘A Sense of Calling: Who Teaches and Why,’ the New York-based public policy organization found that 86 percent of teachers said they would take better students and parental involvement over a raise, 82 percent said more supportive administrators over a raise, and 72 percent said would work at school with educational mission of their own over raise. ‘This study shows that policy-makers would absolutely be missing the mark if they think that higher salaries are the magic bullet that will keep new teachers in the classroom,’ says Public Agenda President Deborah Wadsworth. ‘Higher salaries, by themselves, are not going to head off the teacher shortages that have been widely predicted.'”

The teachers interviewed by me reemphasized this article’s argument concerning the role an increase in salary would play in teacher retention. A pay raise was mentioned by neither in their reason for resigning from Martinsville City Schools, as well as when specifically asked to rank what is most important to them in a school system. Instead, the educational mission of the school aligning with their own and a supportive administration ranked highest on their list.

Conclusion: A salary increase alone is not believed to promote teacher retention!

Following research, I acquired the knowledge on how to appropriately address the educators interviewed in a manner that allows them to remain unknown. To do this, I used the titles “Teacher 1” and “Teacher 2 in place of their names throughout the paper. As far as the citation, I addressed it as a “Personal Interview” and included the date that the interview took place. I referred to the website https://owl.english.purdue.edu/ for assistance in this challenge! This is a great resource for any formatting questions when writing a paper!

I have run across a problem with incorporating information from the interview conducted throughout my paper, as I was forced to write a large portion of it before hand due to a conflict in scheduling to interview. Oh, what a challenge! I also am wanting to refer to them without using their names and am finding this to be complicating. I need to do some online research on the appropriate way to do so!

In order to gain a better understanding of the topic I addressed on Martinsville’s teacher retention issue due to an overwhelming number of resignations recently, I interviewed two educators that teach in Henry County currently that were among those that recently resigned. The interviewing process went very smoothly, as I had a number of questions that prompted conversation and the interviewees didn’t hesitate to address additional topics in relation to the “starter questions.” I used my laptop in order to type key phrases to the questions, but also with their permission recorded the interview on my phone in order to move quickly and efficiently through the questions, as they are very busy. I believe the interview will add an element to my paper that is credible, as well as personal to the community. I also wanted to include a primary source, and this interview is just that.

"If we knew what we were doing it would not be called research, would it?" -Albert Einstein