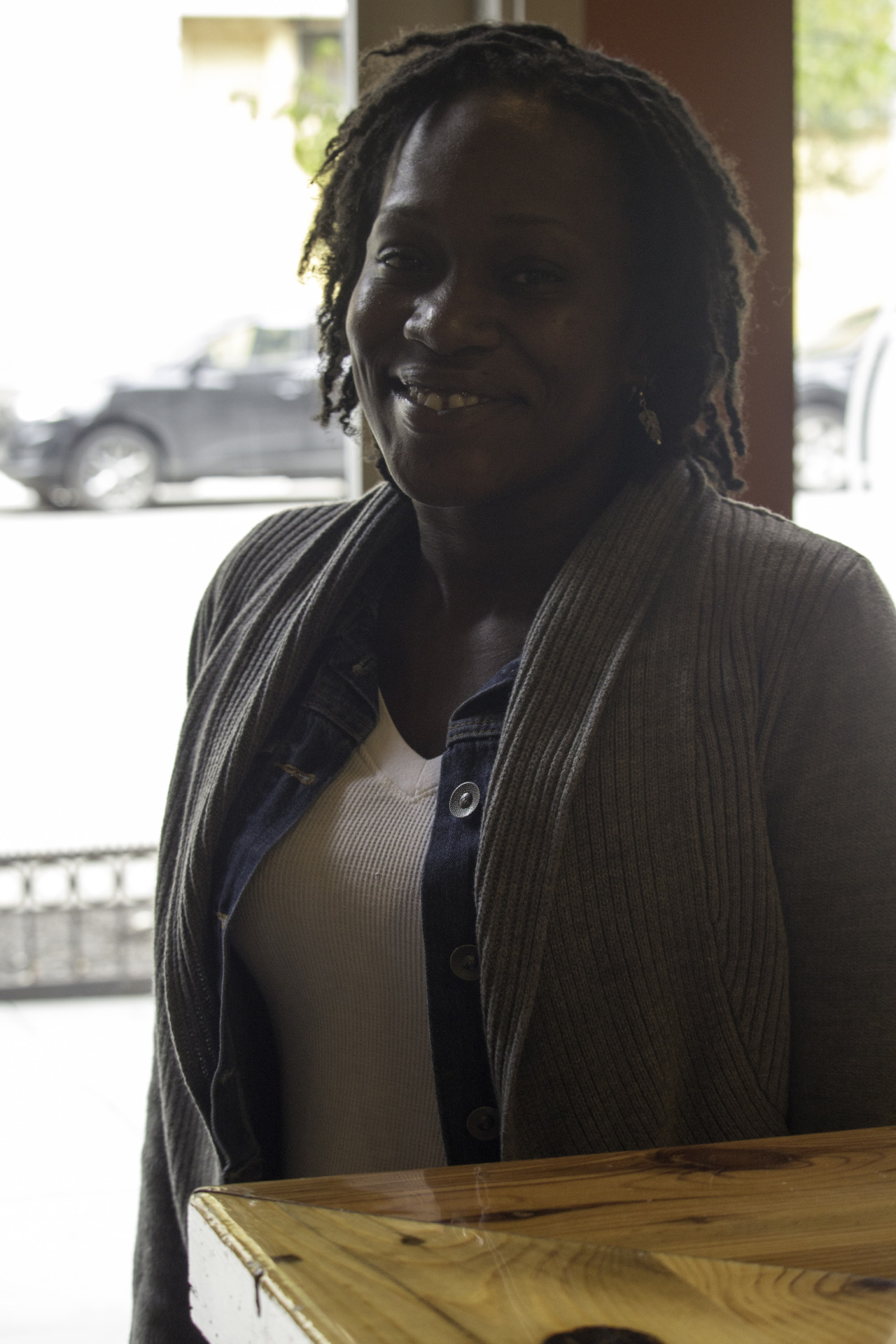 Walking the streets of Washington D.C., the capital of the United States we were assigned to find politically driven stories from citizens on the hectic fast pace sidewalks of the District of Columbia. On September 1st, my team and I found Aminatandir, a hard working middle age black woman very willing to speak her opinion on this upcoming election. Her first remark was “this election is voting for bad or worse”, she believed both candidates to be two leaders unfit for the leadership of our country. What really got to me was her final comment on Hillary Clinton questioning, “As a women, can she be trusted to be a strong president?” Hearing a women question how another women can become president goes against every feminist movement I have ever learned about in school. She had no faith or belief that a woman could be in charge of our country and after years of feminist movements fighting for equality, this truly shocked my ears as a photojournalist and led me to question; can Hillary Clinton truly be trusted as President of the United States?